Warning: Use of undefined constant WPRBLVERSION - assumed 'WPRBLVERSION' (this will throw an Error in a future version of PHP) in /homepages/25/d391116729/htdocs/Strange_Fluid/new/wp-content/plugins/wp-render-blogroll-links/WP-Render-Blogroll.php on line 19
 Strange Fluid | Strange Fluid

We decided to take a break as a performing live act. We will be working in studio only for the next period of time. Ask for more if you want to find out how to get us back on stage again.

We’ll be playing at Comet Club, Berlin on August 9th, 2013. It’s a friday night at Kreuzberg’s night life scene next to Watergate and Magnet Club. Doors open at 10pm, live acts are scheduled until about 3am and the party is expected to go into late morning. 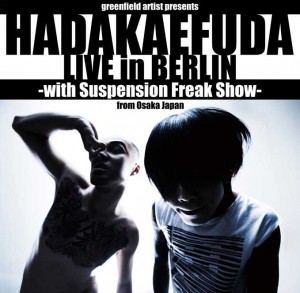 Headliners are going to be Hadakaefuda from Osaka, Japan, together with a Suspension Freak Show by Berlin based team RoBodMod. They will be backed by Strange Fluid and Wou Masta, who will straighten out the way for our drum’n’bass show once again with his massive dubstep beats. The after show party will feature drum’n’bass at it’s best and begin with japanese Djs Masukaitenero and Supa 8 Bit, followed by Berlin residents Uumm and HNS performing back-to-back.

The Comet Club is located at Falckensteinstr. 47, 10997 Berlin. The live part starts at 11pm, entry is 10 Euros. The party will start around 3am, entry is 5 Euros then. Take away a Flyer here.

Lately at Spartakus, Potsdam: Strange Fluid performing “Speed Around I”.

We had a good time performing at Berlin’s Magnet Club last week, as you can see, or better hear, from this little quick and dirty bootleg video compilation:

Our next show will be at Berlin’s Magnet Club, upcoming Wednsday, August 22nd, 2012. “We Love Bass” is a series of Jungle and Drum’n’Bass Nights, organized by the Bass Station Crew every wednsday at Magnet, usually featuring our friends from Human Sampler as a live act. This time it’s going to be Strange Fluid instead. 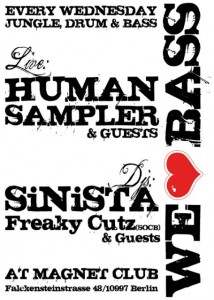 Magnet Club is located at Falckensteinstraße, Kreuzberg. Doors will open at 11.30 PM and entry will be free until midnight. Later on it will be 4 Euros.

We are going to play a concert on August 11th, 2012 at Gretchen, Berlin. You are welcome to join us and to invite your friends, of course! 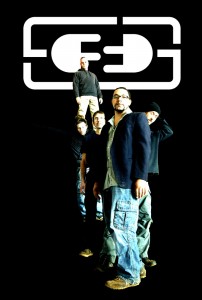 It’s going to be a live electronics night between Dubstep, Drum’n’Bass and Techno, featuring quite a bunch of artist and two bands: Besides us there will be Olivia FX, as well as Moog Conspiracy, Rainer Guba, Marc Schütt, Abelha Supersónica, Kommando Beretto and others. The final line-up and details are going to be announced at the Gretchen Website. There is also a corresponding Facebook Event as well as an announcement at Resident Advisor. See you soon!

We are working on a new studio video for our song “Speed Around I” recently released on the album “Freak Licensed Unit IDentity”. Have a look at work in progress at the video recording studio. Currently additional shootings on location are made. We are exited about the progress and looking forward to see the first cuts. Have a look at the gallery here and stay tuned! 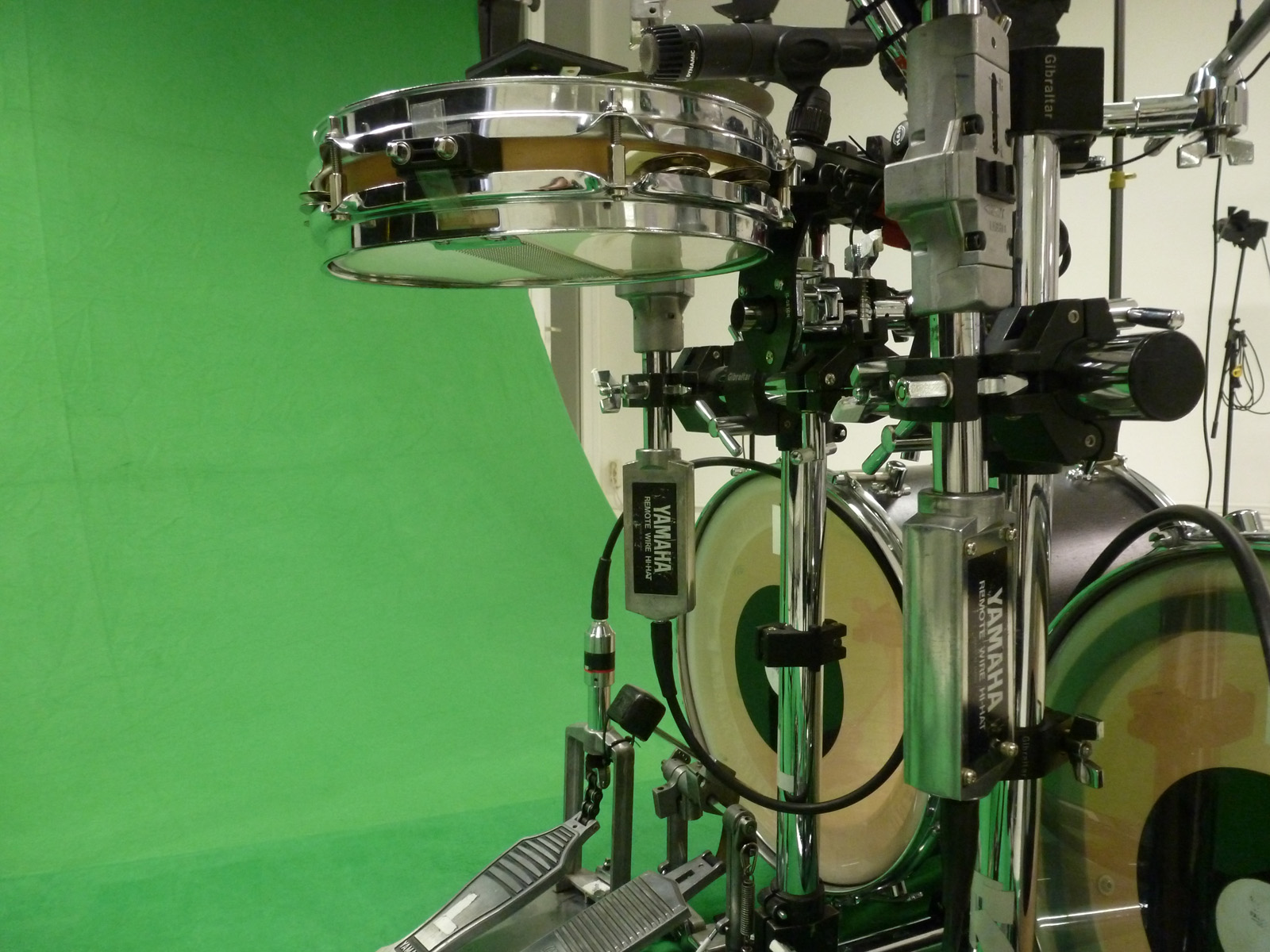 Have a look at the gallery of around fifty pictures by clicking the picture above.